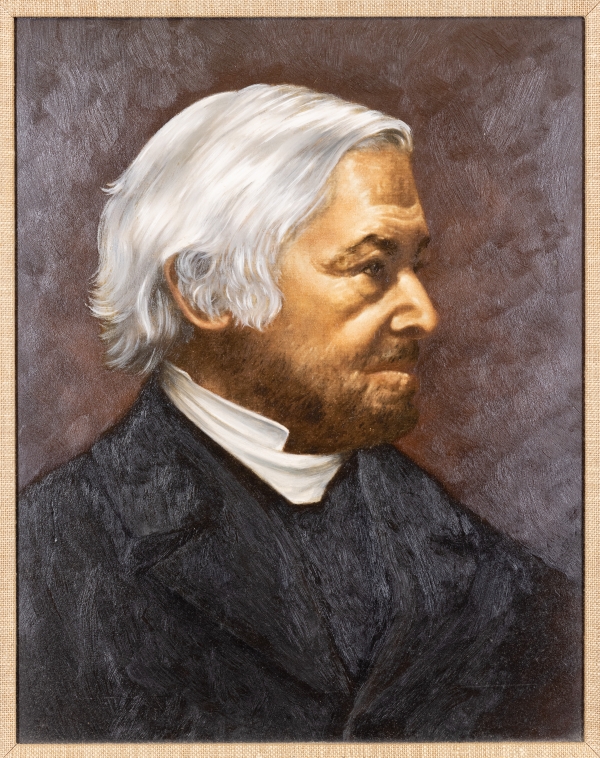 In 1835, the General Convention elected the Church’s first missionary bishops; Jackson Kemper accepted this calling, becoming Missionary Bishop of Missouri and Indiana. While he traveled his territory, another parts of the country extensively, St. Louis and Missouri became his base. Over the next 9 years, Missouri saw the establishment of six new congregations across the state. The Diocese of Missouri was organized in 1840.Kemper served as Bishop until the first Diocesan Bishop, Cicero Stephens Hawks, was consecrated in 1844.

Churches in the Jackson Kemper Convocation:

The Rev. Earl Mahan convened the first meeting of the Jackson Kemper Convocation on Tuesday, Feb. 8, 2022, with 30 members in attendance.

The group elected the following leaders to move the convocation forward:

The next meeting of the Jackson Kemper Convocation will be: Tuesday, April 5 at 7:30 p.m. These meetings are open to members of all the parishes in the convocation. 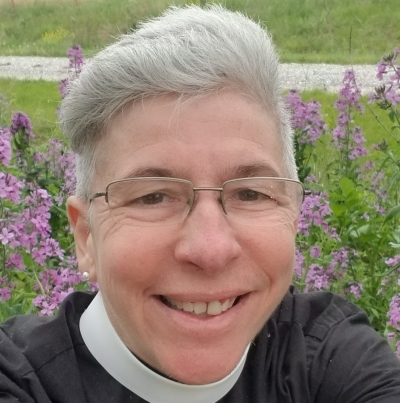 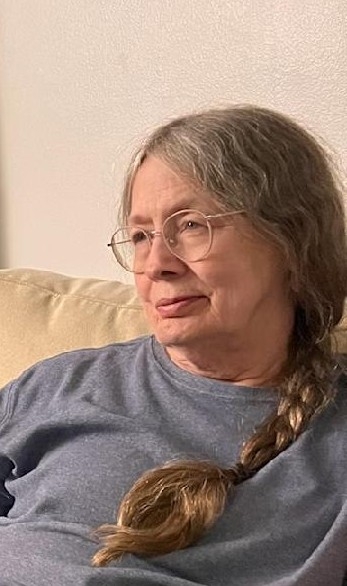