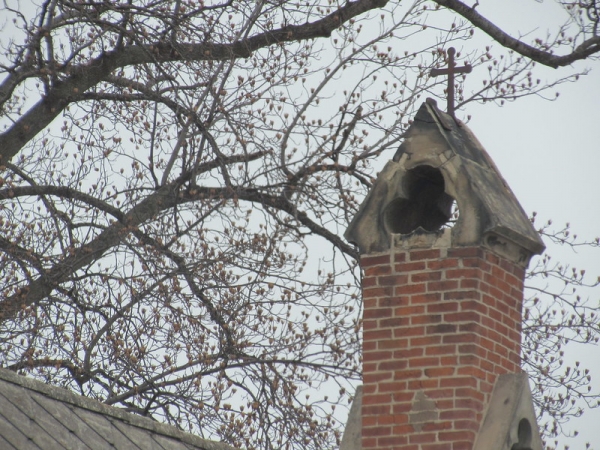 The Diocese of Missouri: A Thumbnail Sketch of its History and Bishops

In the eighteenth century, the territory that would become Missouri was under Spanish and French rule. Following the completion of the Louisiana Purchase in 1804, the culture of the territory began changing with the influx of Americans and Europeans heading west. In 1819, Christ Church (now Cathedral) was organized in St. Louis. This small congregation struggled to survive, but by 1829 their first church building was complete. 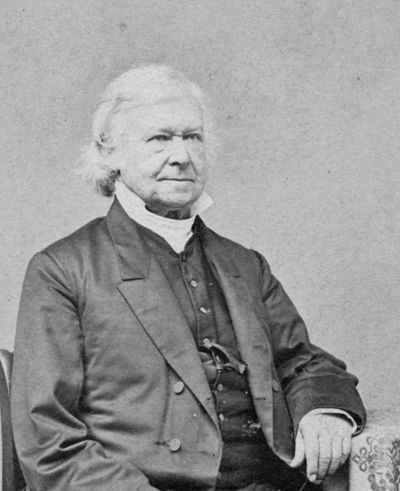 In 1835, the General Convention elected the Church’s first missionary bishops; Jackson Kemper accepted this calling, becoming Missionary Bishop of Missouri and Indiana. While he traveled his territory, another parts of the country extensively, St. Louis and Missouri became his base. Over the next 9 years, Missouri saw the establishment of six new congregations across the state. The Diocese of Missouri was organized in 1840. 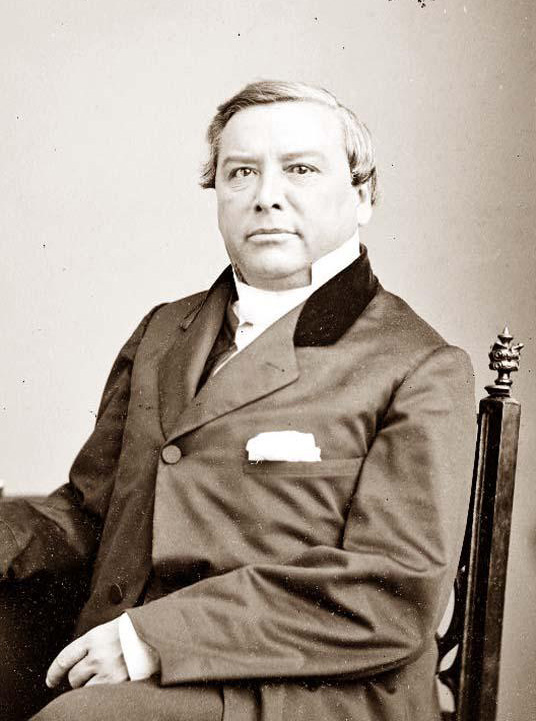 Kemper served as Bishop until the first Diocesan Bishop, Cicero Stephens Hawks, was consecrated in 1844. As Bishop Kemper had, Bishop Hawks traveled Missouri, visiting towns he could reach by riverboat along the Mississippi and Missouri Rivers, and often by stagecoach as he traveled into the interior. The Civil War years were particularly difficult for the young Diocese of Missouri. The State was deeply divided over political issues. Bishop Hawks was not always able to travel safely for congregational visits, and at least one church building was taken over for military purposes. Some congregations were unable to meet and many suffered from the shortage of clergy. The post-war years saw new growth, and Bishop Hawks renewed his pleas for a church hospital and for a school, particularly a school for girls. The hospital became a reality with the founding of St. Luke’s Hospital in 1866. 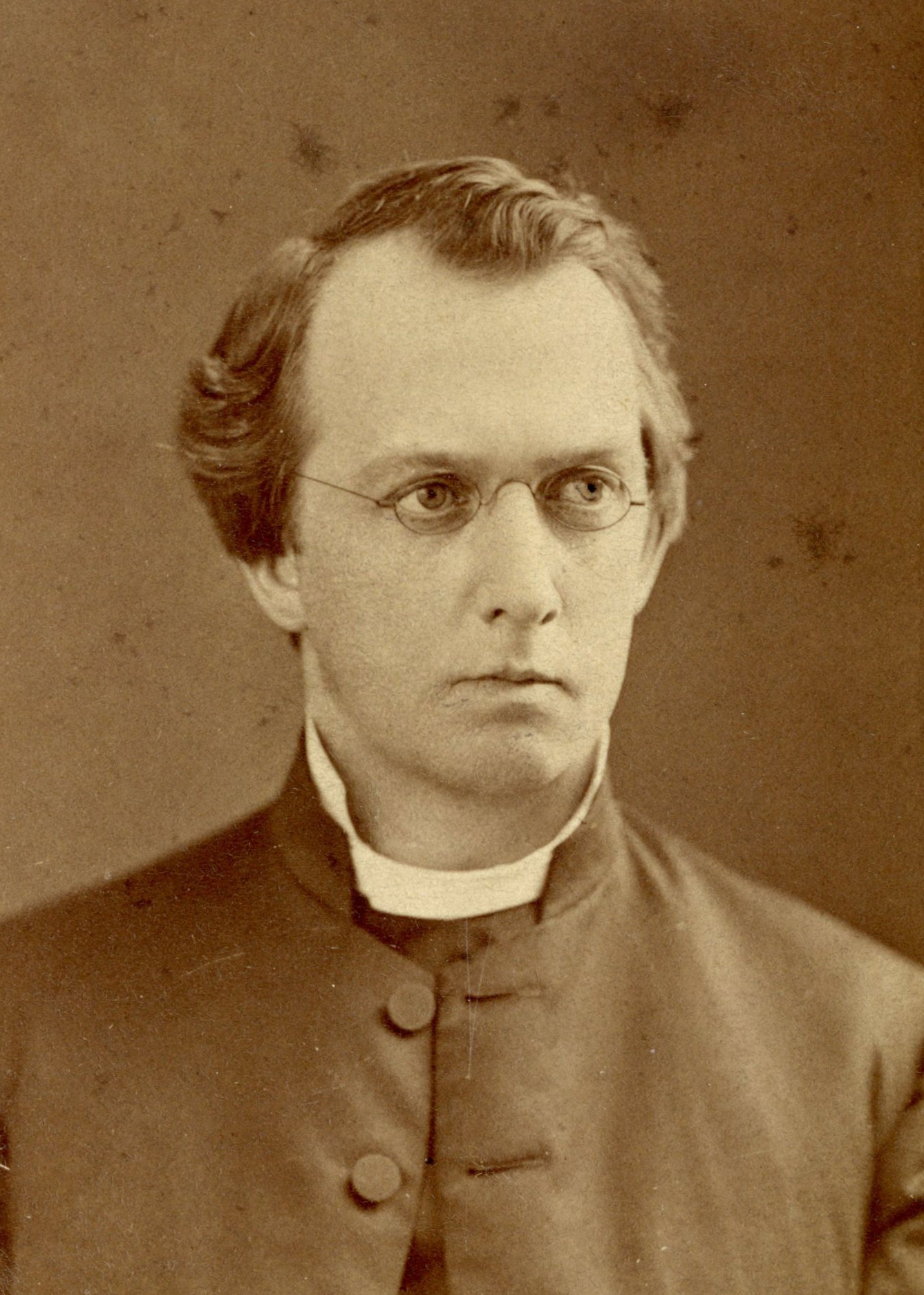 Following the death of Bishop Hawks in 1868, the Diocese elected Charles Franklin Robertson as its second bishop. Bishop Robertson would build on post-war opportunities. During his episcopate, the Diocese would see 27 new congregations established, growth and expansion in the new hospital and in the orphan’s home which had opened in the 1840’s, the opening of the School of the Good Shepherd and attention in some areas of social welfare. He ordained Missouri’s first African American priest and organized the Diocese first black congregation. 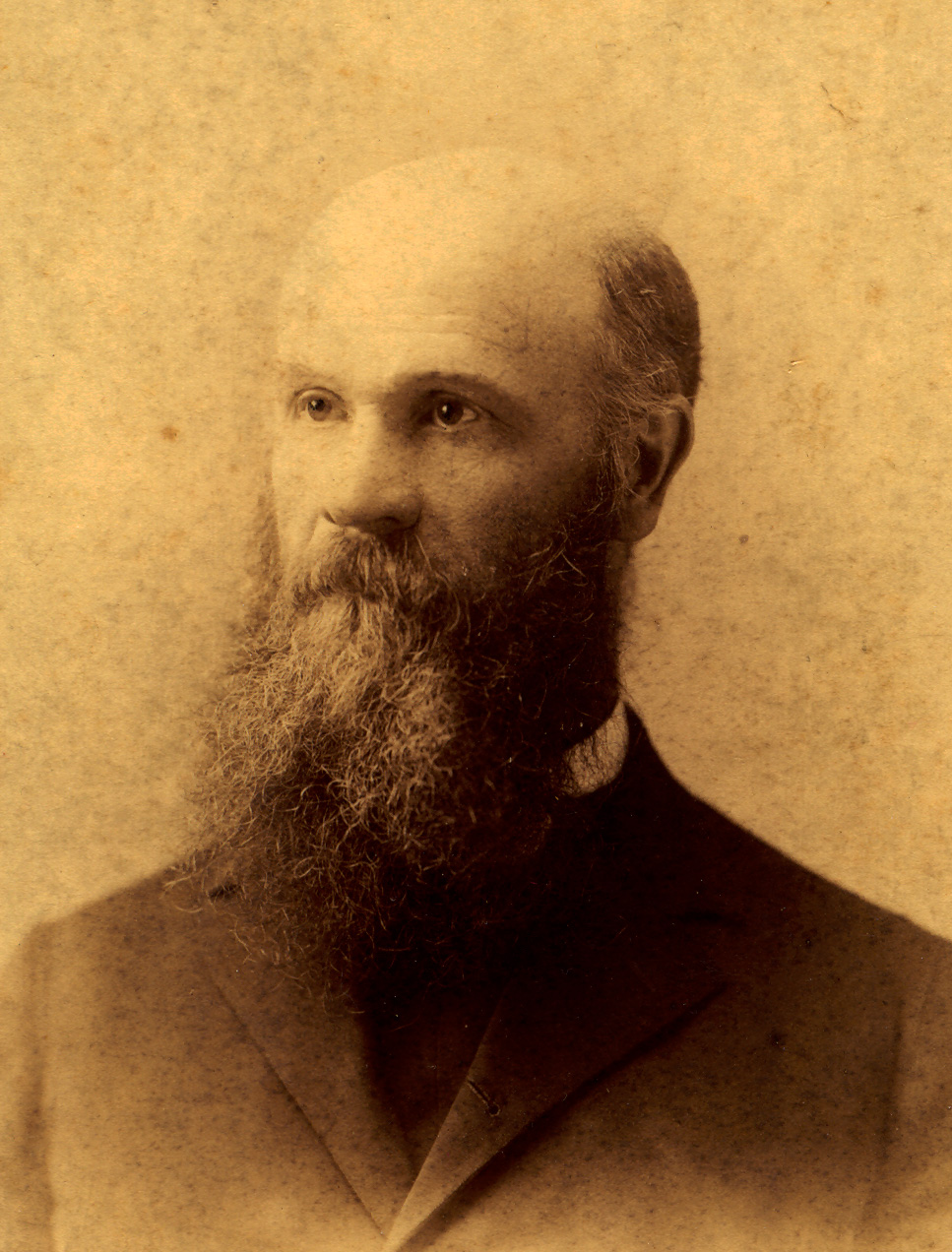 In 1886, Daniel Sylvester Tuttle became Bishop of Missouri. With the growth of congregations, and the geographical distances involved, it became impossible for one bishop to care for the entire state. In 1889 Diocesan Convention approved the division of the Diocese. Bishop Tuttle remained with the Diocese of Missouri, in the eastern half of the State, and the Diocese of West Missouri was established with its base in Kansas City. Bishop Tuttle encouraged the Church to minister to the community, and work to minister to the City’s poor and sick began to take shape. The hospital mission provided visitors for the City’s hospitals, and later to all City institutions, and early settlement work in north St. Louis would lead to today’s Grace Hill Settlement House. In 1903, following the death of Presiding Bishop Clark, Bishop Tuttle became Presiding Bishop by right of succession. For the next 20 years, he would manage the affairs of the Church in both the Diocese and across the nation. 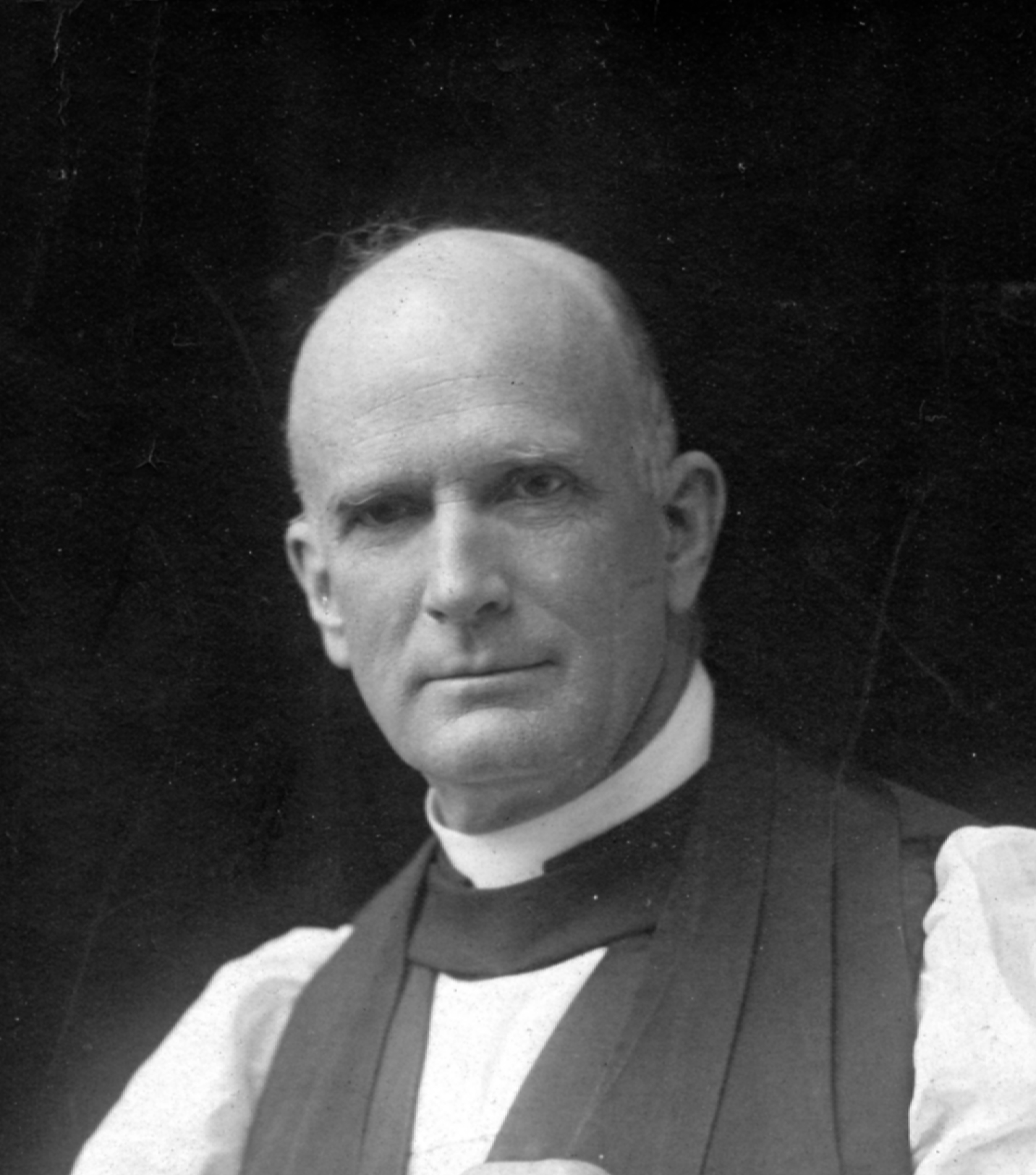 With Bishop Tuttle’s death in 1923, his coadjutor, Frederick Foote Johnson, became Bishop of Missouri. One of his first projects was construction of the Bishop Tuttle Memorial building as the parish house and community center at Christ Church Cathedral. During his tenure, the Diocese expanded ministry to youth and campus ministries. He was responsible for the Diocese during the war years, the boom years of the 20’s and then into the early years of the depression. Following in the shadow of the great Bishop Tuttle, he probably never got the credit he deserved. 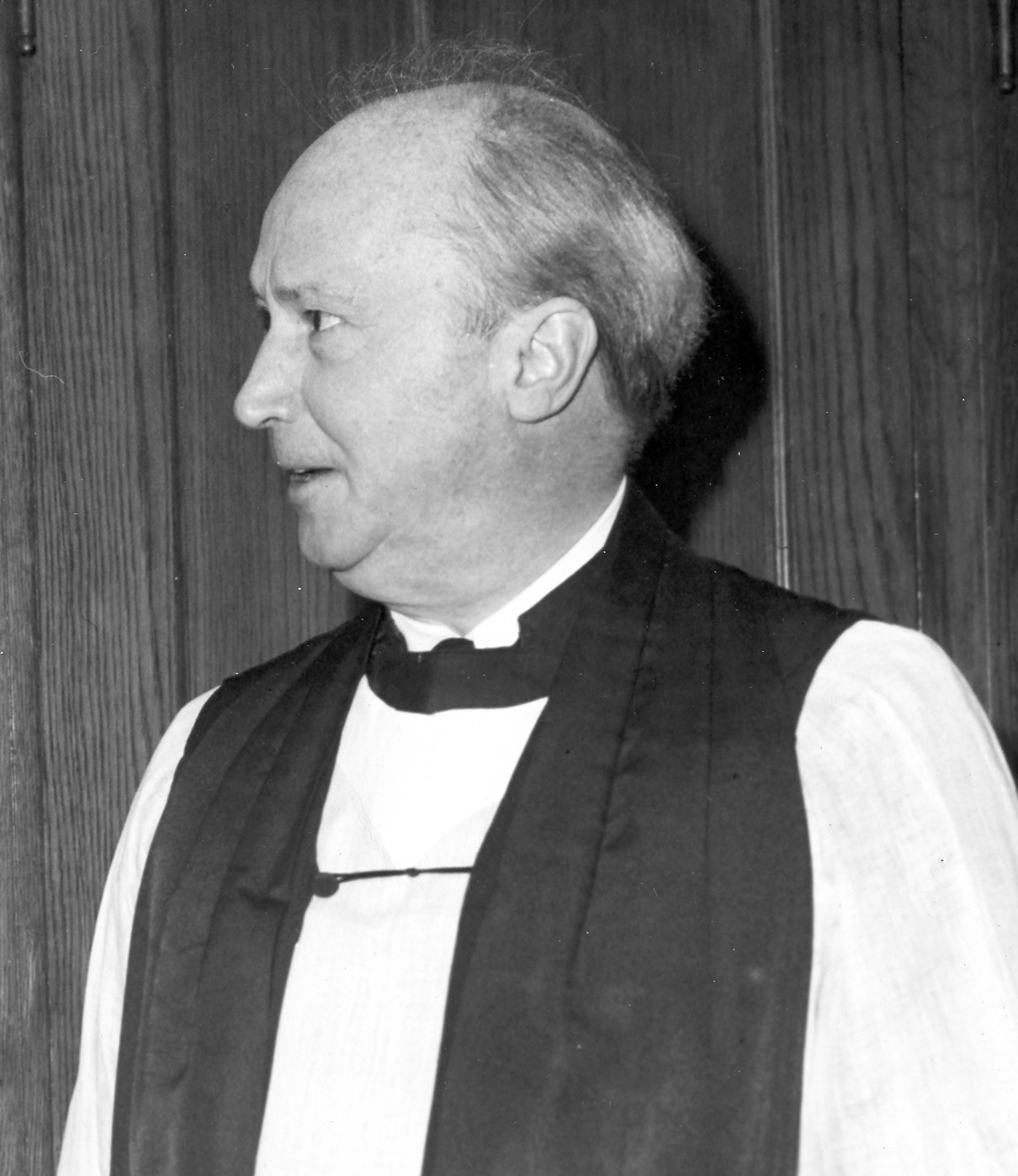 William Scarlett, elected Bishop Coadjutor in 1930, would take on much responsibility as Bishop Johnson’s health began to fail. With Bishop Johnson’s retirement, Bishop Scarlett became diocesan bishop in 1933. He became nationally known for his concerns with social issues and social justice, often working behind the scenes to bring awareness to the needs of America’s poor. He was a force for change in the church and ecumenism. He would lead the Diocese through the depression years and World War II. 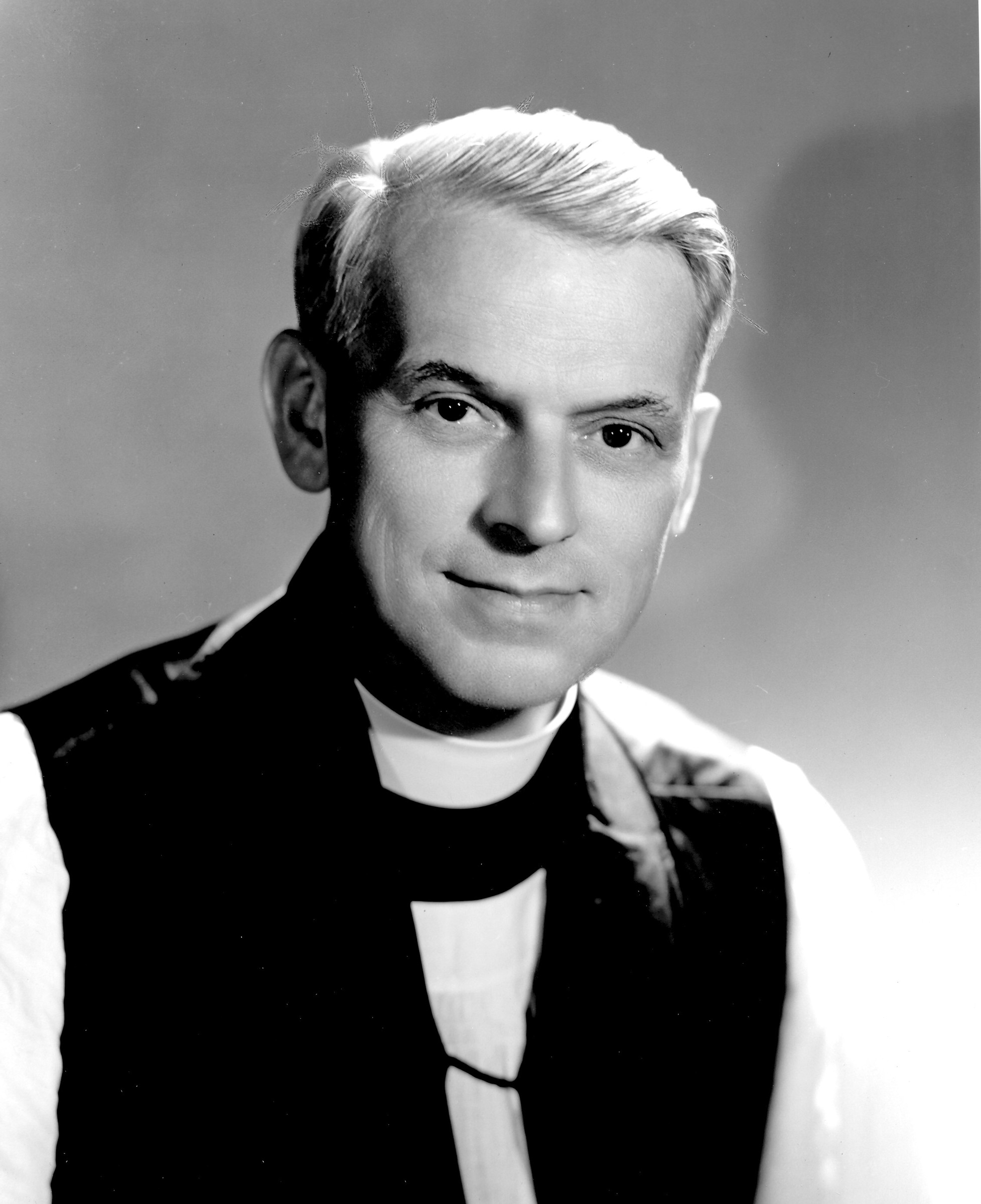 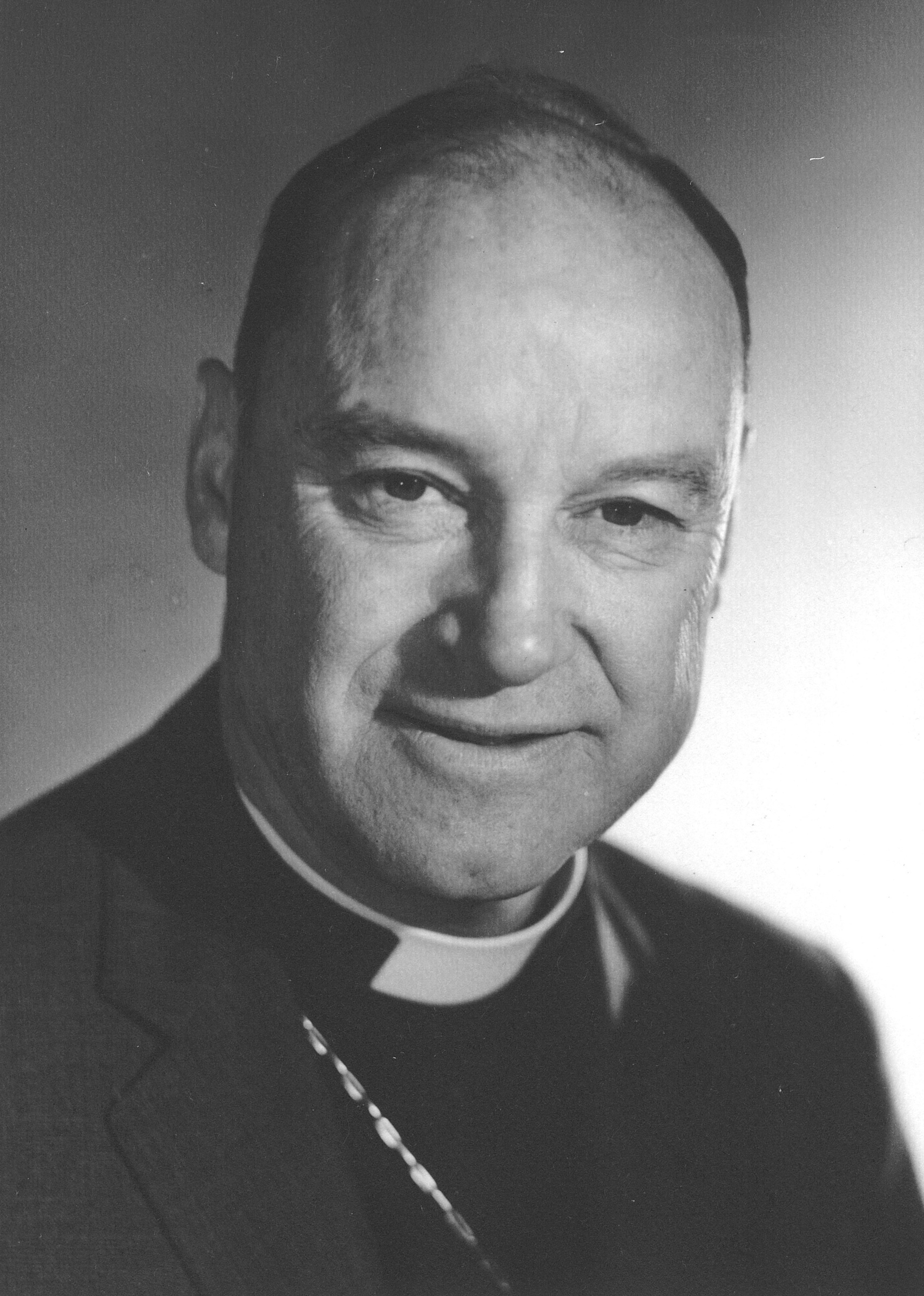 George Cadigan’s episcopate (1959-1975) spanned the contentious years of the sixties and early seventies. With the church influenced by the divisions in society over peace, racial justice, and the needs of the poor, Cadigan was prominent in calling for social justice while maintaining close personal ties with the clergy and people of the Diocese, including those who disagreed with him. During his tenure, the Diocese established the first of our companion diocese relationships – with the Diocese of Natal in South Africa. 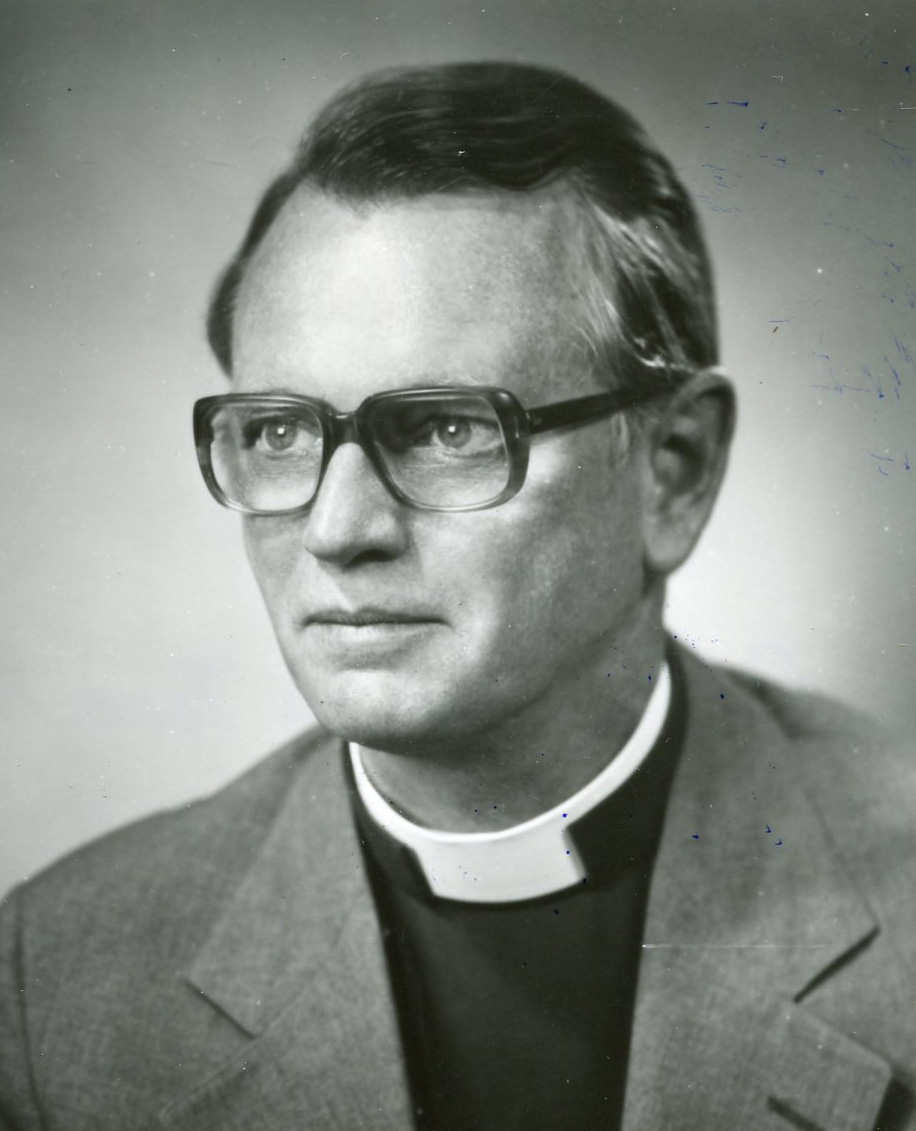 William Augustus Jones succeeded Bishop Cadigan in 1975. He worked to expand lay involvement, re-established the Bishop and Council model, and continued the diocesan tradition of responding to social needs. Adding to the divisiveness of the times were prayer book revision and the ordination of women. The Diocese entered into a companion relationship with the Diocese in Nigeria. Hays Hamilton Rockwell was elected Bishop Coadjutor in 1990 and succeeded Bishop Jones in 1992. Bishop Rockwell’s years were characterized by an influx of new rectors, restructuring of the diocesan staff, and emphasis on congregational development. Diocesan Convention approved a new companion relationship with the Diocese of Puerto Rico. The Episcopal School for Ministry was established to provide formation for congregational leaders. 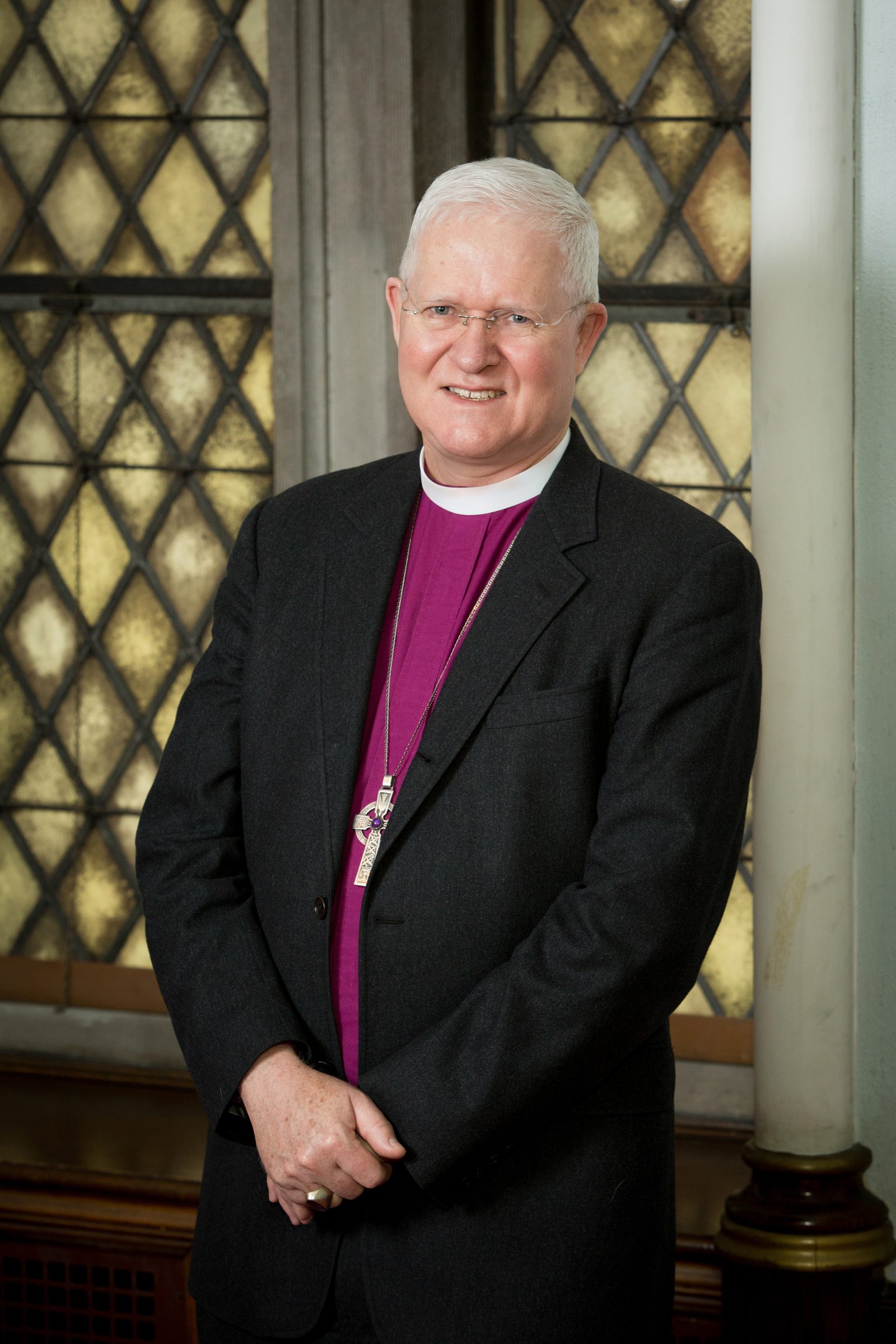 George Wayne Smith was ordained Bishop of the Diocese of Missouri in 2002. In the first years of his episcopacy, the church, both nationally and locally, struggled with issues related to sexuality. Financial adversity in those early years resulted in a reduction of diocesan staff and programs. Bishop Smith has supported the growth of the Community of Deacons within the Diocese. The Diocese has entered into a productive companion relationship with the Diocese of Lui in Sudan with clergy and lay persons involved in on-site missions there. Congregations are being called to develop mission within their communities, strengthening their three part call to prayer, community and a presence beyond the church doors. 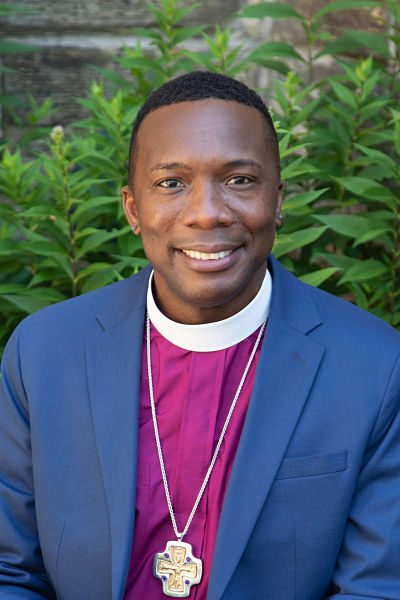 Within a few short months of moving to St. Louis, the COVID-19 pandemic struck. Our diocese, along with the rest of the world, went into lockdown. Johnson's ordination and consecration, originally planned for April of 2020, was postponed until June and then massively scaled back to keep everyone safe. Less than 30 people attended the service in-person. The remainder of the diocese watched on a Facebook livestream.

The first year of Bishop Deon's tenure has been quite a unique experience, to say the least. Despite the limitations imposed by the pandemic, our new bishop has brought a much-appreciated energy and creative spark to the diocese.

The archives is the repository for all the official and historical records of the diocese. Our collection includes a library, extensive document and photograph collections, parish registers and a growing collection of three-dimensional items from our closed churches. Sue worked as a secretary in the diocesan office from 1972 to 1980. She left to work in bank marketing for 15 years, and returned to the diocese at the request of Bishop Rockwell in 2020. In between her time with the diocese, Sue was a consultant for marketing and product development. She set up three community historical society archives and taught basic archives management to those groups.

Sue is a member of St. John's Episcopal Church in Eolia.