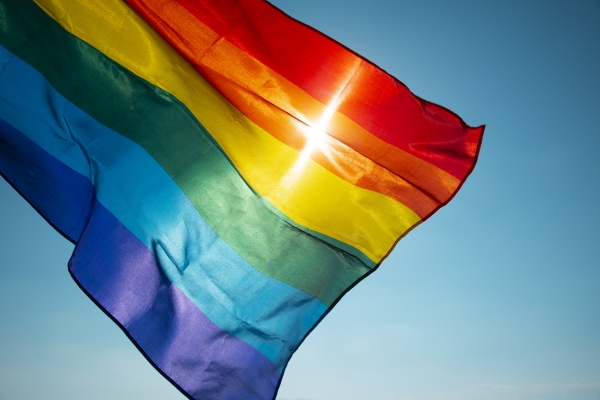 Our faith in following Jesus is about being committed to living the way of God's unconditional, unselfish, sacrificial, redemptive, and transformational love.

While the Episcopal Church has long embraced the gifts of the LGBTQIA+ community, Christianity as a whole has caused hurt and harm.

Bishop Deon Johnson has appointed Bren O'Connor as the Missioner for LGBTQIA+ Engagement for the Diocese. Bren is tasked with reaching out beyond the Diocese to represent the Bishop and the Diocese of Missouri at gatherings to promote the full inclusion of LGBTQIA+ people while being an advocate within the Diocese to further dismantle barriers to the full expression of the ministry of the church.

We invite you to explore the resources on this page to learn more and take an active role in this ministry.

Q: What does LGBTQIA+ Mean?
A: LGBTQIA+ is a grouping of different gender and sexual minorities. The acronym stands for

Q: Why do we say we are open & affirming?
A: LGBTQIA people have always been part of the Church. By saying we are open, we mean that we are living into our baptismal vows to support our neighbors in their life in Christ by welcome and radical hospitality. By affirming, we mean that we cherish and embrace Lesbian, Gay, Bisexual, Transgender, Queer, Questioning, Intersex, and Asexual people just as they say they are, as full members of the Body of Christ without qualification.

Q: Do you believe gay people can be married?
A: Yes. As per Acts of Convention: Resolution # 2015-A036 we affirm marriage equality for all adults in the Episcopal Church.

Q: Do you believe people can transition from one gender to another?
A: Yes. While gender identity is a creative, expansive, and deeply personal journey, we affirm all Christians’ gender identities, and the journey they take to become their fullest selves.

Q: Doesn’t the Bible say “Homosexuality is wrong?”
A: There are a select few passages in scripture which have been interpreted to exclude or condemn gay people, the “Clobber Passages,” as they are often known. However, many faithful Queer Christians have researched and given deeper context and understanding.

Q: What does the word “Queer” mean? Isn’t that a slur?
A: Historically, the word “Queer” was a slur. Recent generations of LGBTQIA activists have worked to reclaim the term as an umbrella for all Gender & Sexual minories. Queer can mean someone’s own identity as an LGBTQIA+ person, or a broader term for the community and its culture.

Q: Are there any LGBT people in the Bible?
A: The ancient world had very different values around sexuality and gender from our own. Thus, while we may not see many of our modern LGBT representations in the Bible, there are a number of places and stories which can and have been interpreted to support LGBT people.

If you have a resource to add to our collection, please contact Bren O'Connor.

Understanding and Reinterpreting the "Clobber Verses" 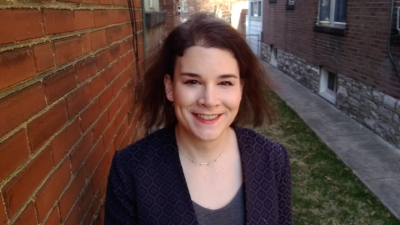