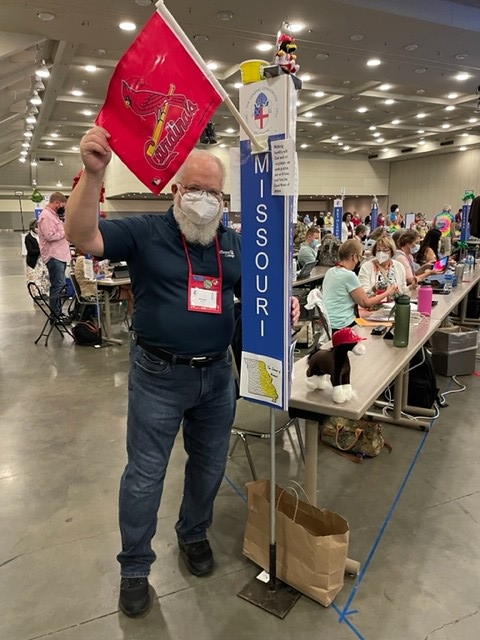 THE 80th GENERAL CONVENTION of the EPISCOPAL CHURCH

A lot of the work at General Convention is routine and essentially non-controversial. Most of the legislation has been developed with care and has gone through multiple layers of review. Still, there can be surprises.

For instance, a typically routine resolution (A001) was the subject of intense debate today. Here’s the core of the resolution:

Resolved, the House of Bishops concurring,

Every General Convention has to look forward to future conventions. In 2012 we were in Indianapolis. That year we knew that the next General Convention (in 2015) would be in Salt Lake City. In 2012, there was also a short list of locations for consideration in 2018 (eventually chosen to be in Austin, Texas).

So far so good. Normally this resolution would have been approved without debate and we’d move on to other issues.

Prior to General Convention, there had been debate in social media about the challenges of having General Convention in a state where state laws (following the recent Supreme Court ruling) have become hostile to abortion rights.

First, the General Convention has taken the position in past years that the church supports private decisions relating to reproduction. For example, in 1976, the following language was approved:

That the Episcopal Church express its unequivocal opposition to any legislation on the part of the national or state governments which would abridge or deny the right of individuals to reach informed decisions in this matter [abortion] and to act upon them.

I know for a fact that not all Episcopalians would affirm this statement, but it reflects the collective opinion of General Convention. In addition to a disagreement over the appropriateness of state laws that have recently come into force, there is a concern that some women at General Convention might need medical procedures to protect their health and lives, and that local laws might restrict access to those procedures.

So, the debate today at General Convention was whether we should take such laws into consideration when choosing locations for future General Conventions. In addition to concerns about having the 2027 General Convention at Orlando (due to Florida’s laws), there was also some discussion of relocating the gathering scheduled for Louisville, Kentucky.

After debate and a series of proposed amendments, the deputies sided with keeping 2024 in Louisville but asking for review of sites for 2027 with local laws in mind.

This vote then moves on to House of Bishops for their consideration. They can concur with us, vote against the resolution or amend it. If they do the latter, the resolution will come back to us for approval of its new form.