Three parishes in The Diocese of Missouri will be welcoming new rectors this fall. 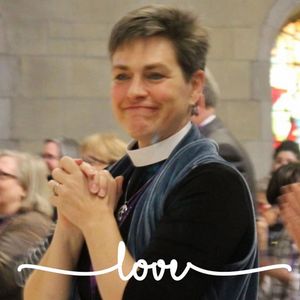 The Episcopal Church of the Advent in Crestwood has called the Rev. Emily Hillquist Davis. Rev. Emily is serving as the Vicar of St. Thomas Episcopal Deaf Church in Kirkwood. Advent has also invited St. Thomas to come with Rev. Emily and build a community partnership together.

Cradle Episcopalian and “Army brat,” Rev. Emily grew up moving frequently, flourishing in the light and love of many communities, cultures, and languages. Her parents moved to this diocese in 2001 after her mother, the Rev. Kitty Hillquist, was ordained.

Emily has a Ph.D. in German Literature. Her study of theology and Christian mysticism launched her into seminary. She was ordained to the priesthood on June 29, 2007, by Bishop Wayne Smith. Since her ordination, she has served as the Vicar at St. Thomas Deaf Church. She has also served at Grace Church in Kirkwood and St. Martin's in Ellisville. Rev. Emily is now excited to make her spiritual home at Advent. She begins October 1. 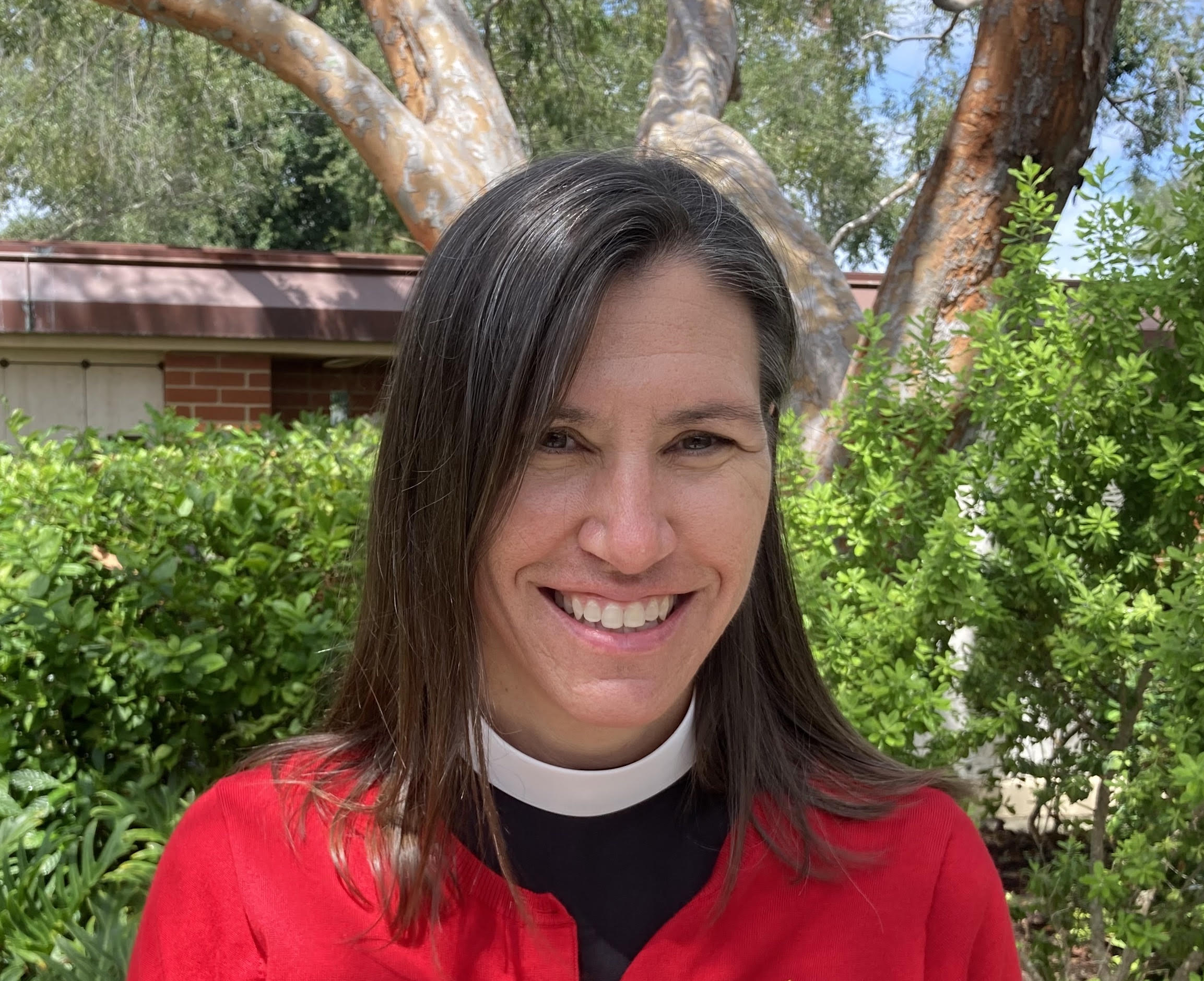 Calvary Episcopal Church in Columbia has called the Rev. Ann Dieterle as their new rector. Ann has been a priest for nearly 16 years and comes to us from the Diocese of Southwest Florida, where she serves as the DaySpring Events Coordinator for the diocese, and as Assistant for Pastoral Care at St. Thomas Church in St. Petersburg. She has also served in parishes in Virginia, Illinois, and North Carolina.

Rev. Ann has a passion for preaching, spiritual formation, outreach, and pastoral care. She has a dog and a cat and enjoys reading, hiking, and hanging out with family and friends. Rev. Ann begins in Columbia November 8. 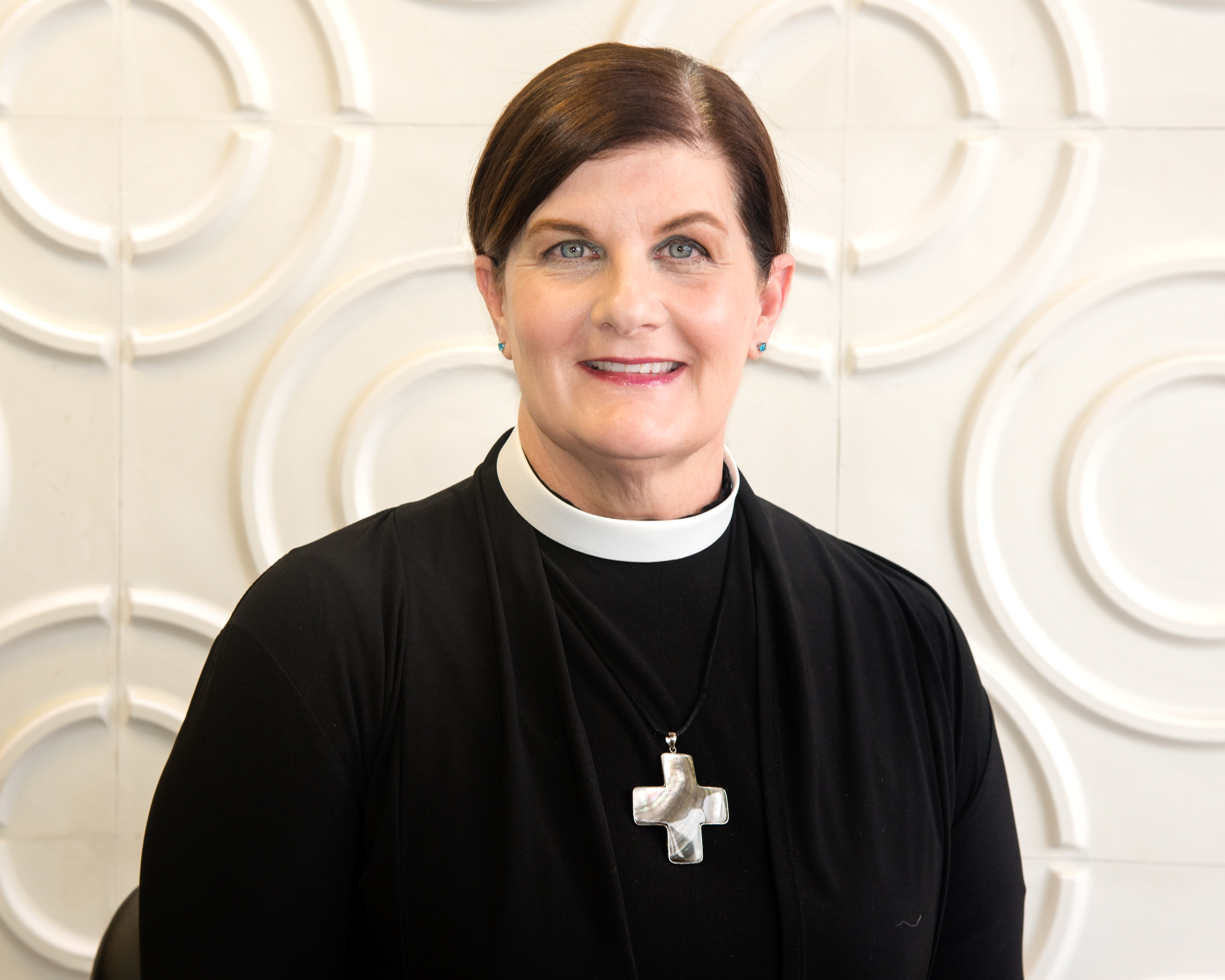 Christ Episcopal Church in Rolla has called the Rev. Mary Korte to be their next rector. Mary completed her bachelor's degree in sociology at Kansas State University and received her Master of Divinity at the Episcopal Divinity School in Cambridge, Massachusetts. She also has a certificate of Advanced Theological Studies with a concentration in Jewish/Christian relations and a Doctorate from Colgate Rochester Crozier,Rochester,NY in Transformative Leadership.

Mary was ordained in the Diocese of Rhode Island and served at St. Michael's Church in Brattleboro, Vermont. She also served as a Religious Studies teacher in Northfield Mount Hermon School.

Rev. Mary and her husband Tim have two adult children. She notes her areas of strength are administration, Christian education, liturgy, and pastoral care. Rev. Mary begins at Christ Church on October 1.