Privilege and Prophecy: Social Activism in the Post-War Episcopal Church 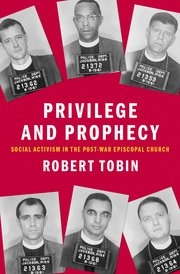 For much of its history, the Episcopal Church has been regarded as the religion of choice among America’s ruling elite. Since the Second World War, however, the church has undergone a transformation and is now best known for its commitment to progressive causes.

• Draws extensively on archival materials and periodicals from multiple sources, providing an intimate picture of how Episcopal leaders understood their role and responsibilities during a time of upheaval in American religious and social life

• Integrates social history with an understanding of theological language and concepts

Robert Tobin is a historian and priest in the Church of England. He was raised in Boston and Texas and took his first degree from Harvard. A Fulbright Scholar, he also holds degrees from Trinity College Dublin, Oxford, and Cambridge. He is the author of The Minority Voice: Hubert Butler and Southern Irish Protestantism, 1900-1991. 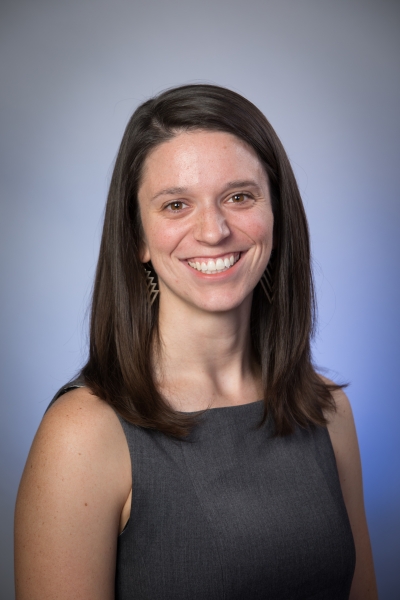 Jillian joined the Bishop's staff in 2017 as the Director of the Deaconess Anne House and began serving as Executive Assistant to the Bishop and Canon to the Ordinary in August 2019. Jillian has a Bachelor's degree in history, with a minor in sociology from the University of Evansville. She was a corps member of the first class at Deaconess Anne House, where she served with Episcopal City Mission and All Saints' Episcopal Church. After her internship with DAH, Jillian became the Director of Youth and Young Adult Ministries at St. Peter's Episcopal Church in Ladue from 2014-2017. She is married to Anthony Cabrera and is a member of Holy Communion Episcopal Church in University City.