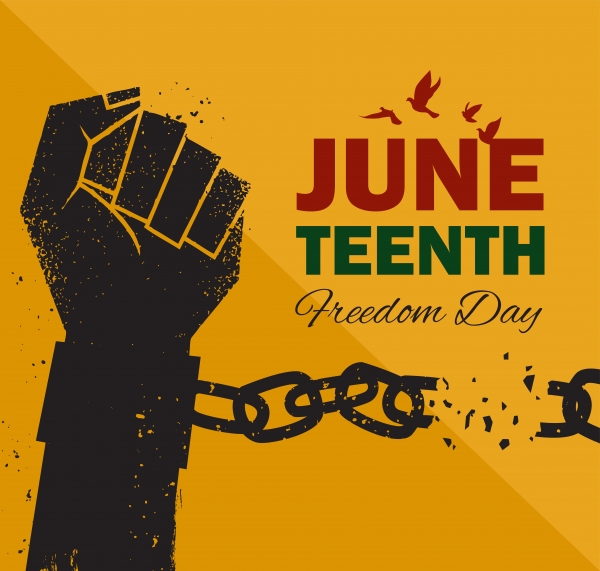 This year marks the second that Juneteenth will be celebrated as a federal holiday. Americans celebrate June 19 as Freedom Day or Emancipation Day, commemorating the date in 1865 when the abolition of slavery was announced in Texas — more than two years after President Lincoln signed the Emancipation Proclamation and two months after the end of the Civil War.

Nearly every U.S. state had set aside June 19 as a holiday, including Missouri since 2003, but it wasn't until President Biden signed legislation in June 2021 that Juneteenth became a federal holiday. This year, June 19 falls on a Sunday, and federal workers take off the following Monday. Juneteenth was the first federal holiday established since Martin Luther King Jr. Day in 1983.

Episcopal Church leaders recommend recognizing the date each June 19 and, indeed, Bishop Deon Johnson plans to circulate a special prayer to mark the occasion this year—just as he did in 2021. Some churches have special celebrations lined up, including Trinity CWE, which celebrate the holiday on Saturday, June 18, in partnership with the Fountain Park Neighborhood Association and Centennial Christian Church.

How does your parish plan to celebrate the holiday this year? The Diocesan Commission on Dismantling Racism would like to circulate news of your plans, so please send information about your parish celebration to [email protected].

On June 19, 1865, Union Maj. Gen. Gordon Granger arrived with his troops in Galveston, Texas, announcing that enslaved people in that community were freed by order of the president in the Emancipation Proclamation. That order had taken effect on Jan. 1, 1863 — and only applied to those enslaved individuals in states that had joined the Confederacy. Two months prior to Granger's announcement, the Civil War had ended and Lincoln had been assassinated. Meanwhile, six months after Granger's announcement, slavery was officially abolished by the ratification of the 13th Amendment. 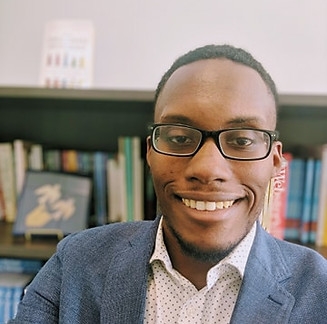 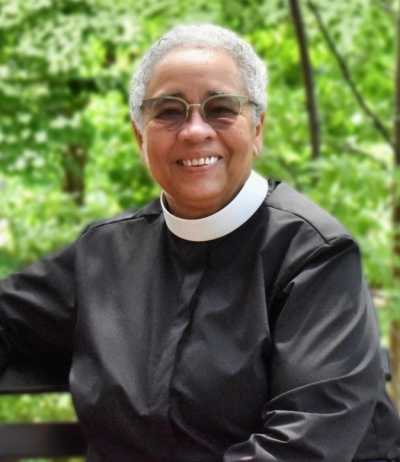 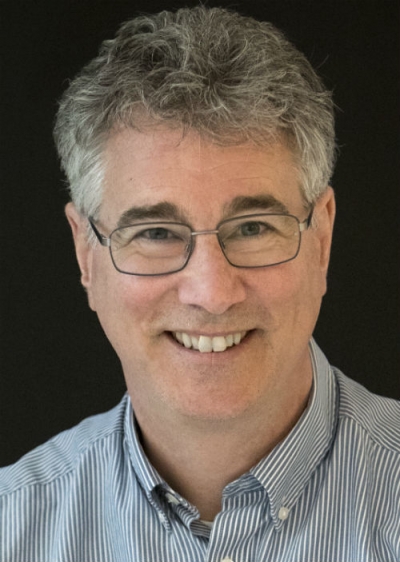 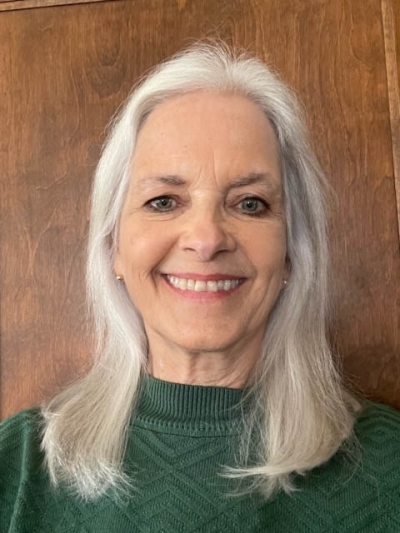 by the Rev. Aaron Rogers, Co-facilitator of the Diocesa...

Diocesan Response to the May 14 Mass Shooting in Buffalo, NY

Statement from the Diocesan Commission on Dismantling R...

News from the Commission on Dismantling Racism