Memories of the Queen 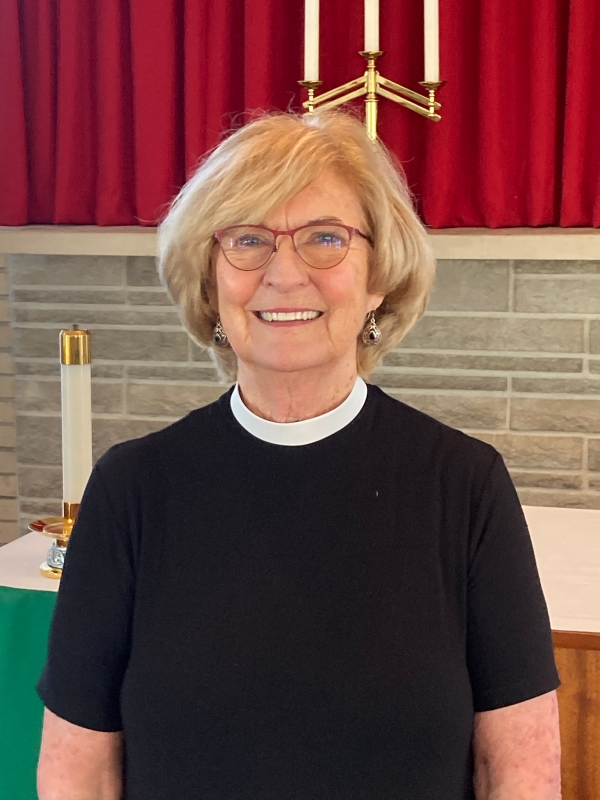 by the Rev. Deacon Angela Ferree
The Episcopal Church of the Good Shepherd and St. Luke

Our family, my parents, sister Susan and I, left England for three years in Kenya in 1951. My father taught in an African teacher training college, first in Embu then at Kagumo near Nyeri. We children attended boarding school which I hated, severely restrained after the relative freedom of an English childhood.
In February 1952, it was announced at school, Kenya Girls High School in Nairobi, that Princess Elizabeth and her husband would be visiting the colony, and to celebrate we would hold an Elizabethan Pageant.
To that end, each pupil would dress in costume appropriate to the first Elizabethan age. Our mothers were to create these assigned costumes from rather sketchy diagrams. My mother seriously grumbled at this task; not only was making the roll collar difficult to understand, but it was a definite interruption to social activities. And these colonialists were nothing if not social!
However, the task was completed; we returned to school after the holidays. Rehearsals for the pageant took place; we were ready. Then the night before the event, asleep in the dormitories we were awakened by the sound of aircraft flying low and fast over the school. Strange. The next morning a full school assembly was called. We were told the King had died; Princess Elizabeth had flown back to London to become Queen, and there would be no pageant.
What a memory! It becomes vivid again at this solemn time.