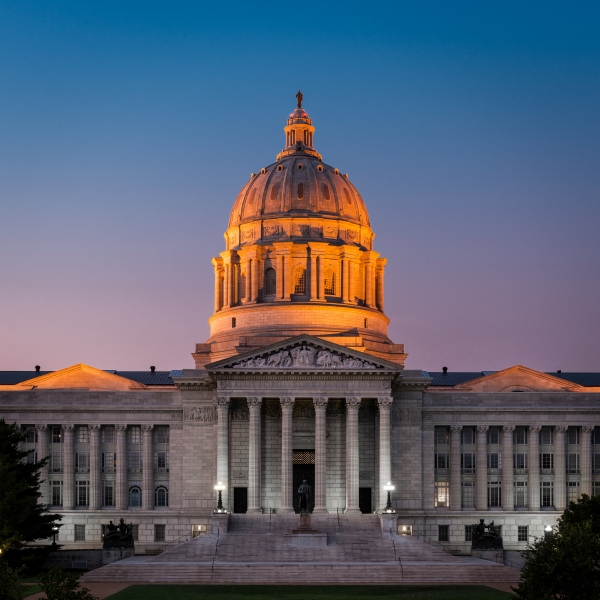 With Anti-Trans BIll SB 843 now out of committee, it is imperative to call your Senators. Here is the full Legislative Update from PROMO. If you need talking points from an Episcopal Christian perspective, please see this post & video by Bren O' Connor, the LGBTQIA+ Missioner for the Diocese of Missouri. Our friends at Central Reform Congregation also invite all Missourians, especially religious people of all faiths, to join them for a Trans Seder on Wednesday, April 20, in Jefferson City.
The direct link to RSVP is here: tinyurl.com/CRCTransSeder
The Missouri Voter Protection Coalition is vigilant in their attempt to protect voters and their voting rights in Missouri on Election Day and throughout the year. Here is this week's update from MOVPC, including Legislative Updates & Voter Protection Information for Tuesday, April 5.
And here is an abbreviated Legislative Update from Missouri Jobs with Justice:
It’s another week where we’ll be watching what’s happening “under the dome” in Jefferson City - and gearing up for our Year-Round Voter Engagement Launch this weekend across the state.

The biggest news of last week sounds similar to last week's headlines - not much is moving in (or out) of the Missouri Senate.

As a reminder, here's an update on key bills we’re watching - and where they are in the legislative process.