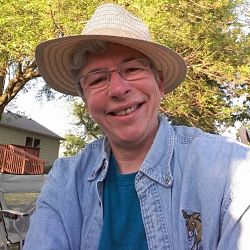 The Rev. Maria Evans is interim priest at Christ Episcopal Church in Rolla, but splits her week between Rolla and her 35-acre "hobby farm" north of Kirksville. A near-lifelong rural Missourian, her passions related to creation care are transforming her property into more monarch-friendly, pollinator-friendly, quail-friendly space, adopting rescue dogs, reshaping alley cats into outdoor farm cats, and sharing the bounty of heirloom vegetables she grows for herself. 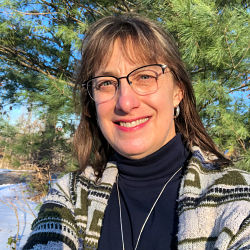 Jill Fahrenholtz has been a member of Christ Episcopal Church in Rolla since 2000. She served as Sunday school director for more than six years, is on an Open Door team, and has raised two children in the church. She grew up in Kirkwood, MO, and attended a UCC church in St. Louis where she was an active youth group leader and enthusiastically participated in their annual spring mission trip. She enjoys hiking and outdoor activities, and worked in Robotics Research in New Mexico. She has a long history of support and encouragement of STEM career choices and outreach activities, much through Society of Women Engineers. 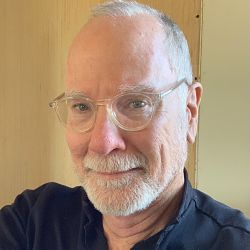 The Rev. Kevin McGrane, Sr. is a deacon and candidate to the priesthood, assigned to Trinity Episcopal parish in St. James. He lives on a 10-acre homestead called Windy Hill, where he and his spouse Catherine (a conservation biologist) tend goats, chickens, and a modest apple orchard. Deacon Kevin has served in diocesan parishes and ministries in the Missouri diocese for seven years. They have three adult children and 9.5 grandchildren. 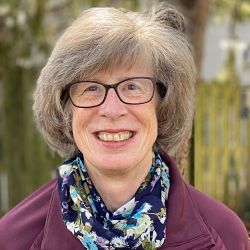 Lesley McIntire is a native St. Louisan and lifelong Episcopalian. She I attends the Church of the Good Shepherd in Town and Country. Lesley retired in 2010 after a 40-year career teaching high school history and working in curriculum development. She has served on the vestry numerous times and has overseen a variety of youth programs, including writing a garden curriculum for vacation Bible school. In retirement, Lesley enjoys hiking and biking and travel (many times combining all three) and captains a USTA tennis team with a consistent .500 record. An avid reader, her favorite authors are Wallace Stegner, Wendell Berry, and Marilynne Robinson. 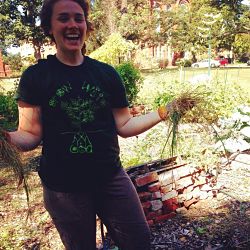 The Rev. Michaelene Miller is the Director of the Deaconess Anne House, A chapter of the Episcopal Service Corps in Old North St. Louis. Growing up in Central Arkansas, Michaelene gained an early appreciation for the ancestral lands of the Caddo Nation, Quapaw Tribe of Oklahoma, and the Osage Nation, as well as a trust in God’s goodness as the Creator. As a teenager and into her young adult years, her faith continued to be nurtured outdoors at Episcopal summer camps, where she learned about our responsibility as stewards of God’s creation. She continues to hear God’s urgent call to act during this unfolding moment of climate crisis to protect all the bodies of God’s creation, especially those most impacted by environmental racism. 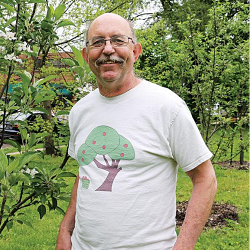 Dale Penrose has been a resident of Webster Groves and member of Emmanuel Episcopal Church since moving from his home state of Iowa in 2001. Along with his many volunteer responsibilities for the parish, Dale has planted an apple orchard in an unused triangular piece of land owned by the church and located between Big Bend and Lockwood Avenues. Dale planted 24 trees in 2016 and continues to prune, spray, water, mulch and mow the lot, hoping the hard work will produce enough apples to provide Emmanuel’s preschool, food pantry, and St. John’s Peace Meal with all the apples they can eat. 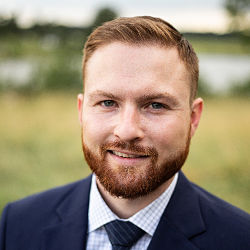 Parker Williams is a fifth generation “son of the soil,” and has an extensive background in agriculture and environmental restoration projects. Together with family, Parker founded Merritt Anderson in 2016, where he oversees conservation and habitat projects. Parker earned a Bachelor of Biblical Literature with a specialization in Psychology and Counseling from Ozark Christian College in Joplin, Missouri and a Masters of Theology and Anglican Communion Studies from Fuller Theological Seminary. Parker has served churches in a number of different roles and is currently Parish Administrator at Church of the Holy Cross in Poplar Bluff and an aspirant for Holy Orders in the Diocese of Missouri. 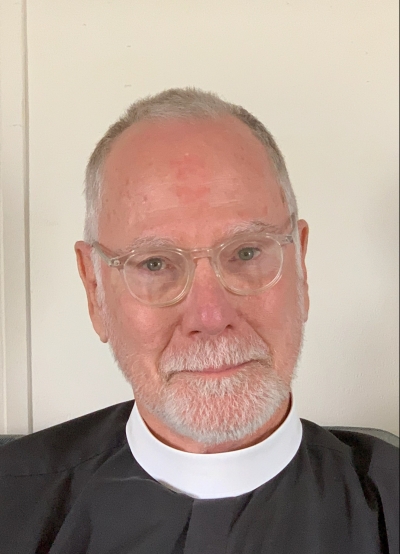 from the Rev. Kevin McGrane, Priest-in-Charge at Trinit...

St. Francis and our Connection to the Earth

Pet Blessings in the Diocese

Saint Francis is the patron saint of animals and the env...