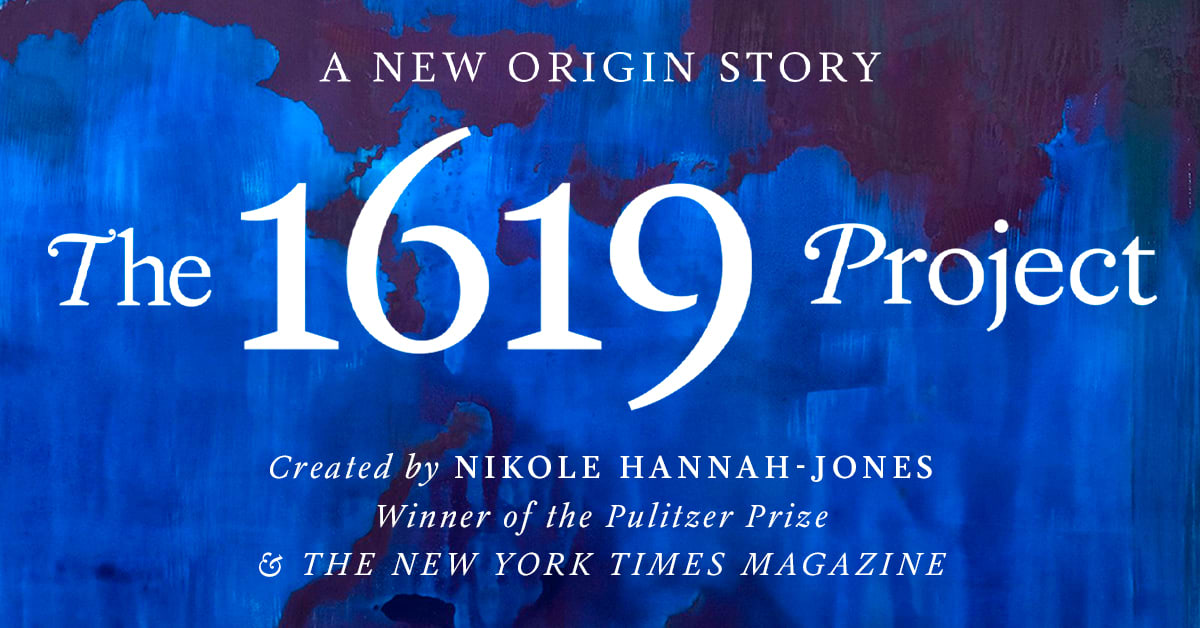 On Monday, Oct. 18 at 5:30 p.m., St. Timothy's Ministry on Racial Reconcilation will be hosting a conversation on the New York Times' "The 1619 Project," inviting all perspectives based on listening or reading the transcript of at least the first episode: https://www.nytimes.com/2019/08/23/podcasts/1619-slavery-anniversary.html

From the New York Times, “Four hundred years ago, in August 1619, a ship carrying more than 20 enslaved Africans arrived in the English colony of Virginia. No aspect of the country that would be formed here has been untouched by the 250 years of slavery that followed.” The 1619 project is an audio series hosted by Nikole Hannah-Jones and published in August of 2019.

This series has generated much acclaim and criticism over the past two years, including a spring 2021 proposed House Bill in Missouri to ban its teaching in public education (HB952).

Learn more about The 1619 Project.

Add to My Calendar +